Vodafone Is Using AI and Automation to Drive Procurement

Vodafone now relies on an assortment of innovative technologies including artificial intelligence (AI) and robotic process automation (RPA), to drive cost and process efficiencies, and to relieve its workers from the task of manually coping with an enormous procurement burden.

From its 23 operating companies, the procurement unit of British telecommunications giant Vodafone Group PLC routinely issues about 800,000 purchase orders per year, and takes in around 5 million invoices. The company operates in 26 countries, serving 470 million mobile customers, and a further 14 million fixed broadband consumers.

This scale of operation requires a massive foundation of behind-the-scenes procurement activity: requisitions of items ranging from essential hardware to print advertising, and coverage that takes in customer orders, business infrastructure, and international marketing. Improperly handled, the workload could be overwhelming – a situation in which Vodafone found itself until fairly recently.

A Procurement Path to Frustration

Back in 2015, Vodafone’s procurement infrastructure was largely based on a number of overworked human operators. Typically, a team of around ten dedicated procurement staff with the assistance of another five workers from the shared service centre would spend three to four weeks compiling information about purchase orders from the previous month, approval rates, times, and other trends. 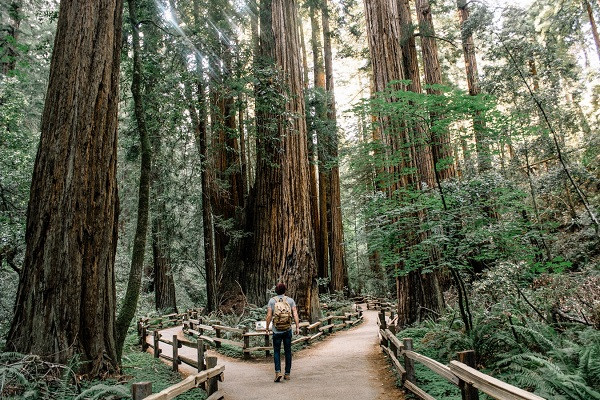 The difficult task of collating the necessary figures took time and effort, and the manual collection process was often rife with errors. This left the team with little time to actually analyse the data, and make recommendations for improvement.

As Ninian Wilson, chief executive of Vodafone Procurement Co., puts it: “We were getting very frustrated. By the time we’d have everything ready, the information was already four weeks out of date and it was time to start collecting it all over again.”

Clearly, something had to be done.

Mapping A Path to Performance Improvement

Vodafone set out on a path to the solution by constructing a supply-chain-analytics control centre to measure efficiency and compliance metrics across its entire procurement function. The company recruited a specialist team of data scientists to define the relevant metrics and key performance indicators (KPIs). The team was also tasked with setting up the visualisation machinery for presenting their information and findings to a broad range of stakeholders.

Over the nine month period of its construction, the control centre installed an analytics platform capable of handling 20 terabytes of data (roughly two years worth of transactions), and a visualisation tool with a graphical interface that allows some 750 users company-wide to spot trends and track performance from a desktop made up of speedometers.

Improving Performance with Automation and AI

The IT infrastructure of Vodafone’s supply-chain-analytics control centre relies on robotic process automation to simplify a variety of tasks. The system also calls on artificial intelligence and machine learning to help identify patterns and boost predictive modelling.

More broadly, Vodafone has also been using a cloud-based platform, dubbed the “Intelligent Business Cloud”, to drive process efficiencies. The cloud platform aims to streamline operations via a technique known as “Process Mining Technology”, which harnesses the power of AI and machine learning to extract existing information from Vodafone’s IT systems to construct a visual representation of how processes perform. This overview allows managers and administrators to identify areas where inefficiency occurs, and make amendments. 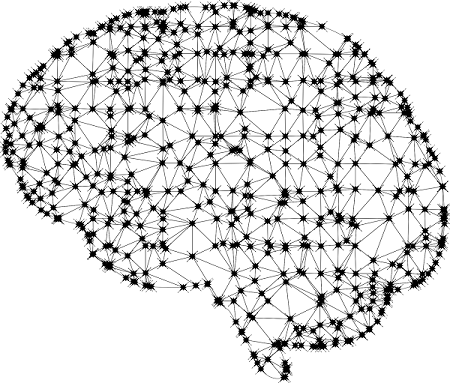 Under the Process Mining methodology, each stage in the procurement process is interpreted as a digital footprint which the software stores in the company’s operational systems. The technology seeks out and captures footprints from the system, collating them into an event log, prior to organising them into a visual presentation.

From management’s “bird’s eye view” of the procurement ecosystem, AI and machine learning can then be put to work, analysing results and identifying inefficiencies or other areas where processes can be improved.

Process Mining analysis of Vodafone’s procurement operations identified a lack of automation in the company’s purchase order processing system. Incorrect source data, such as tax codes and payment terms, was finding its way into the system, which was reliant on manual data entry and therefore prone to errors. A lack of best practice policy was also specifying divergent conditions for individual buyers.

In response to these observations, Vodafone extended robotic process automation to source data input and the creation of purchase orders, reducing the possibility of human error. Vodafone also established best practice in its various procurement departments, thereby making for greater consistency across the board.

Before the new system was put in place, roughly 73% of Vodafone’s purchase orders were perfect, requiring no adjustments or rework. As of 2019, the company had a perfect purchase order rate of 96%.

Standardisation and automation on the Vodafone cloud platform have enabled the procurement team to uncover process inefficiencies that, once resolved, reduce time to market by 20% and cut procurement process costs by 11%. Staff members who previously collected information by hand have been reassigned to higher-value business tasks such as strategic sourcing and negotiations.

Innovative technologies like artificial intelligence (AI) and robotic process automation (RPA) are set to be hot topics at ProcureCon Marketing EU 2020, taking place in June at the Twickenham Stadium, London.

Download the agenda today for more information and insights.

*Processing your payment may take a moment. Please click submit payment only once, and do not refresh this page. Doing so may result in your credit card being charged more than once.

We use cookies and similar technologies to recognize your visits and preferences, as well as to measure the effectiveness of campaigns and analyze traffic.
To learn more about cookies, including how to disable them, view our Cookie Policy